Do You Know What Contempt Looks Like? You Will After You Read This

Beware of the Lint Picker

Disgust and contempt are to a relationship what gasoline and matches are to a fire.

What is contempt? Webster’s defines it as “contemning or despising; the feeling with which one regards that which is esteemed mean, vile, or worthless; disdain; scorn.” Contempt can also have a positive spin, as when someone feels superior after having achieved a goal. One scientist claims to be able to measure contemptuousness with a questionnaire, concluding that it is a personality disorder all its own.

Sprinkle a little disgust on “contempt” and a relationship can turn sour fast. In fact, Gottsman’s marital metaphor of the Four Horsemen of the Apocalypse—criticism, contempt, defensiveness and stonewalling—is used to predict the failure of marriages with high accuracy.[1]

So, how do you spot contempt? It comes in many forms. Ever notice the “Lint Picker”? See below. The one on the left is a good lint picker. The one on the right not so much. 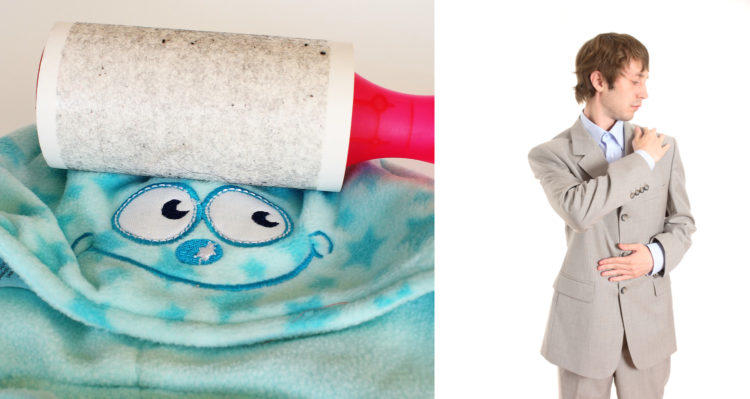 This is the person that picks stuff (lint, hair) off their clothes or cleans or picks their nails/fingers while you’re speaking to them. This is a form of contempt.

We can convey another form of contempt with our eyes. When we roll our eyes, it conveys disagreement or dislike. If you have children, chances are they have rolled their eyes at you—whether you have seen it or not.

Yet another prevalent form of contempt is when we “crimp” the corners of our mouths. Some folks show contempt with both corners of the mouth crimped, but that is less common.

Rolling eyes and lint pickers are easy to spot, but what about other types of contempt? The two pictures below show a person (my colleague Patryk, from the Center for Body Language) with genuine expressions of contempt. Notice how the corner of the lip curves up. This could be a sign of dislike or superiority.

What to Do When You Encounter Contempt

We see the micro expressions of contempt in the face-to-face research that we conduct—especially in advertising or new product development when respondents see a concept that doesn’t resonate. Contempt in relationships can be extremely difficult to mitigate. When you see signs of contempt, it is a reliable sign of disdain, so try this:

Stay tuned to our next blog as we individually analyze the micro expressions of anger and how to spot signs of it. You’ll be pissed if you miss it.